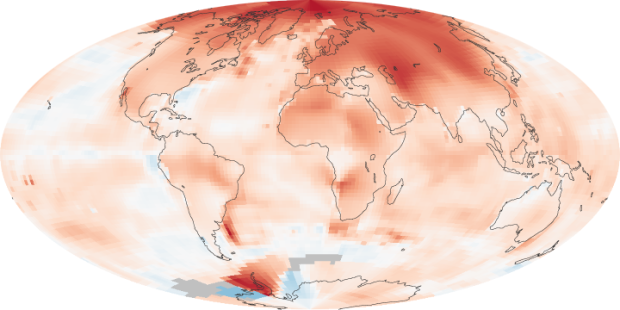 The Cancun Climate Summit, 16th Conference of the Parties (COP16) wrapped up on Saturday morning. With modest expectations widely held after the last years’ highly anticipated COP15 in Copenhagen failed to come to an accord, in the end the Cancun summit has succeeded in achieving a broad-based consensus and vision, if not a road map on how to get there.

Delegates from 194 countries remained deadlocked over the week of meetings in Cancun until a compromise was dramatically reached on the closing day. The conference did not produce another legally binding framework like 1997’s Kyoto Protocol- the terms of which expire next year- but it puts into place the building blocks for such an agreement to be forged.

– Industrialized countries are charged with developing low carbon development plans and strategies and assessments to meet them.

– A Green Climate Fund will be established and administered by the United Nations in order to provide financial support to the climate change mitigation goals of developing nations. A total of $30 billion in “fast start” finance from developed nations will be secured up to 2012, with a goal of $100 billion in longterm funds to 2020.

– For the first time, a U.N. document sets the imperative that global temperatures must not rise more than 2 degrees C, based on pre-industrial levels.

– A new “Cancun Adaptation Framework” will become established to help undeveloped nations with the necessary planning and technical support to implement their climate mitigation goals.

The next U.N. Climate Change Summit will take place next winter in Durban, South Africa.

More on the outcome of the COP16 Summit:

GreenTRIP is a certification program developed by TRANSFORM, an organization that “works to create world-class public transportation and walkable communities in the Bay Area.” According to the TRANSFORM website:

For more information on the certification and the pilot projects, visit the TRANSFORM website. 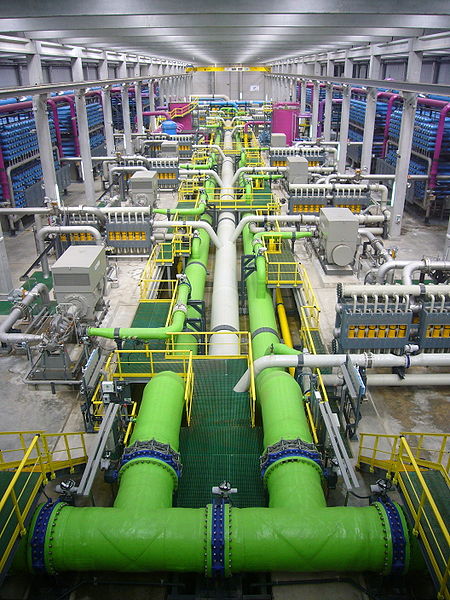 Last week I observed a panel discussion on the benefits and trade-offs of using desalination to augment the state’s water supply that was put on by the Berkeley Energy & Resources Collaborative (BERC) at U.C. Berkeley. The discussion, titled “Innovation in Desalination- An Answer to Our Water Woes”, featured commentary by water regulators, water experts, engineers, and others, all grappling with the question of when and if desalination makes sense as a water resource strategy. The takeaway message seemed to be that in California’s complex system of water rights, population, climate and location considerations, desalination emerges as one in a suite of strategies that can be used to meet an area’s water supply needs, but that it should remain at this time, something of a last resort.

Desalination is the process of removing the salt from a sea-water or brackish-water supply in order to make it potable, clean water. In a seasonally dry, coastal state like California that has a major conveyance system in order to get precious water resources from the north to the densely populated and more arid south, desalination might sound like a great idea. However, the technology comes at steep price, both financially and environmentally.

What are those costs? First, there is the financial cost; the USGS estimates that desalinated water can cost up to $1,000 per acre-foot as compared to roughly $200 per acre-foot from typical supplies. It is heavily consumptive in terms of energy use; and sea-water systems can disrupt local ecosystems at intake, as well as pollute them with the concentrated discharge at the end of the process.

Despite all of these hurdles and drawbacks, desalination has already been employed in California at a small scale for many years. Desalination will likely also become a more prominent feature of the state’s water profile as the price of the technology continues to come down. At present however, it makes sense for desalination to take a back seat to conservation, water recycling and consumer education.

Read the Pacific Institute’s report, Desalination: With a Grain of Salt

Desalination in the news:

KQED’s Forum featured a segment on The Cost and Benefits of Desalination, on October 25, 2010.

The Federal Trade Commission (FTC) has proposed changes to Guides for the Use of Environmental Marketing Claims (Green Guides) that would make greenwashing more difficult.

Starbucks has set a goal of making 100% of its cups reusable or recyclable by 2015.

The editorial page of The Sacramento Bee ran a head-to-head editorial last week discussing whether the proposed high-speed rail project in California is a valuable addition to infrastructure or a boondoggle. 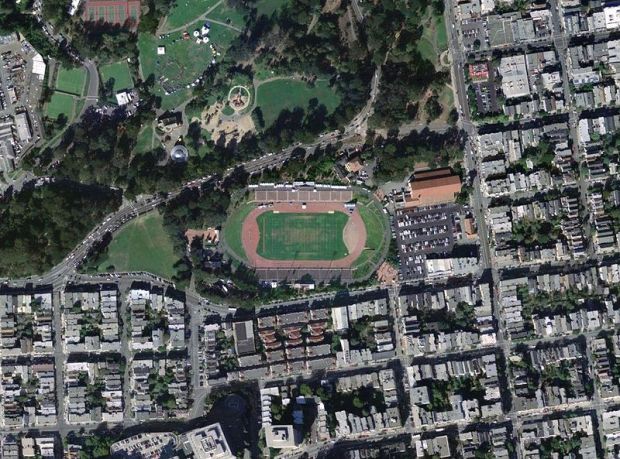 According to the San Francisco Chronicle:

HANC, as the group is known, has run the recycling center at the location for 36 years, and also operates a native plant nursery there.

Recreation and Park Department officials said that the advent of curbside recycling and the need to dedicate more space for increasingly popular community gardens bolstered their resolve to act.

”HANC’s time has run out and it’s time for us to have a community garden,” said Commissioner Tom Harrison, a retired park gardener.

City officials, during several mayoral administrations, have threatened to shut down the program. They say it is incompatible with the park, creates noise and serves as a magnet for the homeless and crime.

Mayor Gavin Newsom, in the waning days of his administration, is now prepared to issue a 90-day eviction notice aimed at closing down the recycling operation, although the nursery may be allowed to stay.

You can read the entire story here. 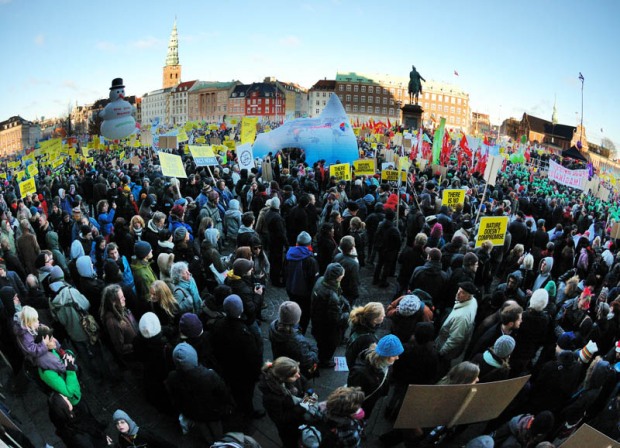 A crowd gathers in front of Copenhagen’s Bela Center  in 2009 where the COP15 talks took place. Source: Wikimedia Commons

The United Nations Framework Convention on Climate Change was adopted in 1992 and came into force in March of 1994. It is ratified by 194 parties. The purpose of the Framework is to acknowledge among nations the shared interest in climate change mitigation and preparedness for any inevitable rises in temperature.

One outcome of the COP is 1997’s Kyoto Protocol. The Protocol went a step further than the Framework by setting legally binding targets for greenhouse gas emissions reductions among 37 industrialized nation signatories and the European Union, representing an average pledge of five per cent reductions against 1990 levels during the five-year period 2008-2012. As of November 2010, 192 states have ratified. The United States has never ratified or put the Protocol into force, although it remains a part of the U.N. Framework Convention on Climate Change.

Expectations for the COP16 appear to be cautious, if not low. The Conference is hosting about 15,000 participants- just a fraction of the 50,000 strong delegation that turned out to Copenhagen’s COP15 in 2009. Facing down the disappointing lack of accord in the Copenhagen talks, the continued strife in the global economy and not much hype from the media, the Cancun talks have their work cut out.

Below is a link round-up of early developments and perspectives on the talks:

Cancun and the new economics of climate change,  U.K. Guardian

Watch live and on-demand webcasts of the conference at the UNFCCC website, here.