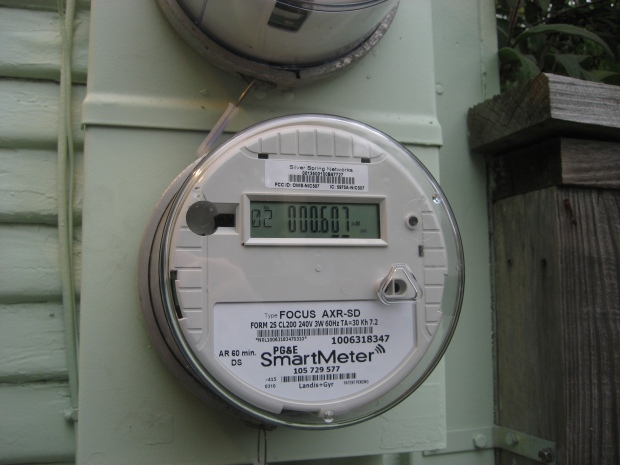 Pacific Gas and Electric Company has been facing a number of challenges in its attempts to roll out Smart Meter technology throughout California.  Advocates of the technology promote the meters as an essential component in realizing energy efficiency goals. Opponents have raised concerns about the accuracy and privacy of the meters and are increasingly raising concerns about public health and safety issues. The meters use wireless electromagnetic signals that provide real-time readings. Some customers complain that the new meters are causing them to be over-charged, yet it seems inevitable that there should be some discrepancy when moving from an older less precise system to a newer more responsive one.

However, the privacy and health and safety arguments represent much more complex and nuanced issues. The technology used by the meters is not much different than that used for cell phones or a myriad other everyday devices. However, under the current deployment of the meters, there is no ‘opt-out’ proviso, meaning that those who raise concerns over the meters are not left with a choice. Thus, it is not just a cut-and-dried matter of accuracy, but also a stickier problem of public perception, personal choice and the questioning of the adequacy of the Federal Communication Commissions’ safety standards by local communities. For example, it was widely reported this week the Town of Fairfax issued an emergency ordinance that will put a six month moratorium on the installation of the meters citing accuracy, privacy and safety concerns.

According to an article in the San Rafael Patch, San Rafael Assemblyman Jared Huffman who represents Marin and Southern Sonoma County (including the Town of Fairfax) has called for an independent review by the California Council on Science and Technology to determine the adequacy of FCC standards and provide more substantial science to the debate.  Huffman commented “If the FCC standards are deemed adequate, then the SmartMeter program can move forward with greater public confidence in the safety of the devices,” Huffman said.  “If the standards are inadequate, we need to know that so that we can get to work on better standards.”