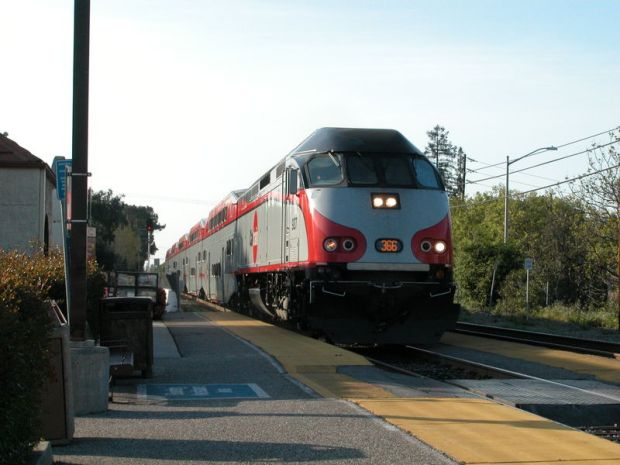 A few days ago, I began to see news that Caltrain will face a huge operating deficit starting this summer. However, the magnitude of that deficit didn’t sink in until an article pointed out that the $30 million operating deficit will be nearly one-third of its operating budget.

According to the article, cuts on the table include:

Caltrain is unique in the Bay Area, as it is the only transit line that lacks a dedicated source of funding. Instead, agencies from the three counties in which it runs contribute funds to help cover operating costs.

But the Valley Transportation Authority, SamTrans and the San Francisco Municipal Transportation Agency all face their own budget battles and will reduce their aid by $25 million next fiscal year.

You can read the entire article here.

2 comments on “Caltrain is in Serious Trouble”